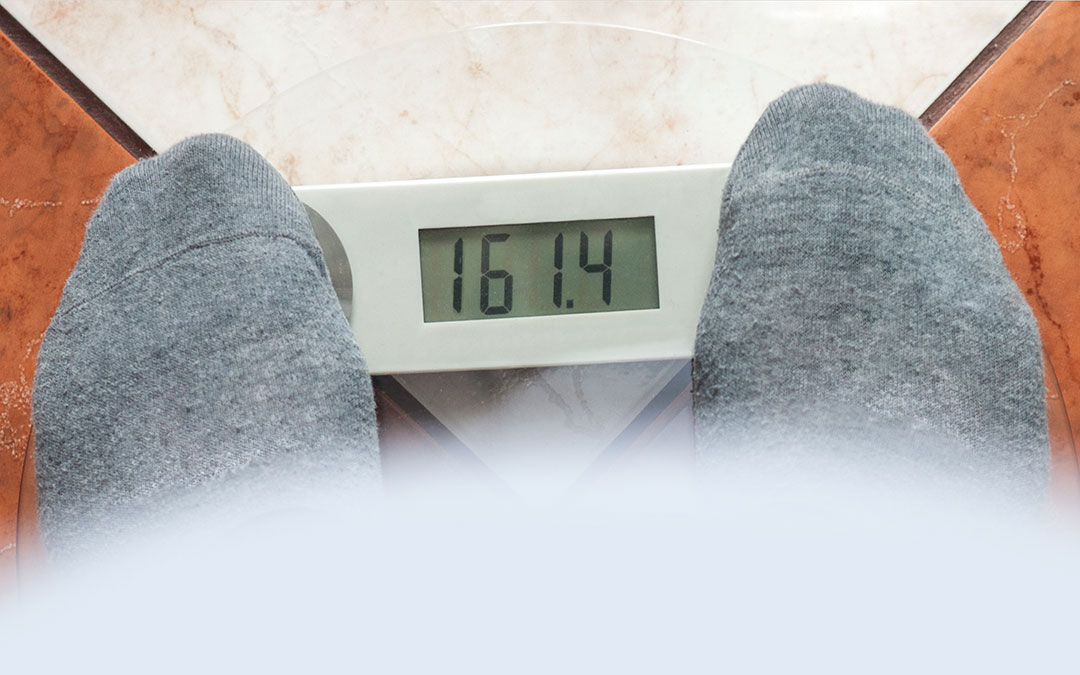 As I started putting weight back on, I tried to convince myself that it was just a few pounds and I could get back on track easily. Less than two years after having gastric bypass surgery, I was able to eat most of the the things I had eaten before and many of the things that were ill-advised by my doctors.

I somehow believed that because I couldn’t eat quite as much of the foods as before, I was going to be OK. The fact is, though, it wasn’t just the variety of food I could eat that was getting bigger — so were the portions I could tolerate. I still had a very difficult time if I ate sugary foods, especially if I ate them without any fat or protein. I realize that in the absence of fat or protein, the refined carbohydrates I was eating (high-sugar foods) were being metabolized by my body very quickly, causing my blood sugar to spike, then fall very low. Low blood sugar causes cravings for food that will elevate it again as quickly as possible (specifically, more refined carbohydrates).

I was a little slow, but I wasn’t a total moron and I certainly didn’t like the symptoms that came with crashing blood sugar levels: sweating, irritability, confusion, and a feeling like I was going to pass out. So, for the most part, I did manage to limit my consumption of foods like cake and cookies. And I avoided ice cream like the plague! Maybe because it is a kind of liquid, but ice cream, or milk shakes (or anything beverage that contained sugar, like fruit juice) caused me to feel awful. When I did binge, it became a vicious cycle of spiking blood sugar, falling blood sugar, shoveling carbs into my mouth to get it back up again, and so on.

And what I did limit in sweet carbohydrates, I more than made up for in other fattening foods. When I reported my newly discovered “freedom” to my doctor, she told me that if I want to see about having a revision, I could, but she thought it was a waste of time and resources. Basically, she was saying, “you squandered this chance and you’ll do it again.”

Once Again I Had to Admit My Failure

I had been given a tremendous gift — by miraculous means — and I had squandered it. Most people believe that bariatric surgery is the easy solution to weight loss. And I guess they are right, if they consider severe gastrointestinal distress, diarrhea every time you consume saturated fat, dumping syndrome, starvation, social awkwardness, feeling excluded from all food-related customs, holidays, and celebrations (which are more than I ever knew before), fatigue, complications requiring multiple endoscopies, only to find out, in the end, you may end up right back where you started the easy way, then I guess it is.

But there is hope — and I only found it when I had finally reached the bottom of my pit, the deepest depths of despair, the tattered and frayed end of my rope, and the bottom of my bag of options. It was in the midst of utter hopelessness that I finally found Hope.

I was about 35 years old. After having been down to a reasonable 130 pounds, I weighed approximately 160 pounds and was gaining fast. I was bringing the “fat clothes” back up from the basement. I still fought demons of food addiction, overeating, and obesity.

And finally — for the first time in my life — in the area of my eating, health, and weight… 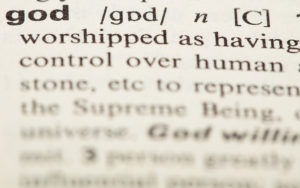