Bariatric Surgery | Could I Go Through With It? 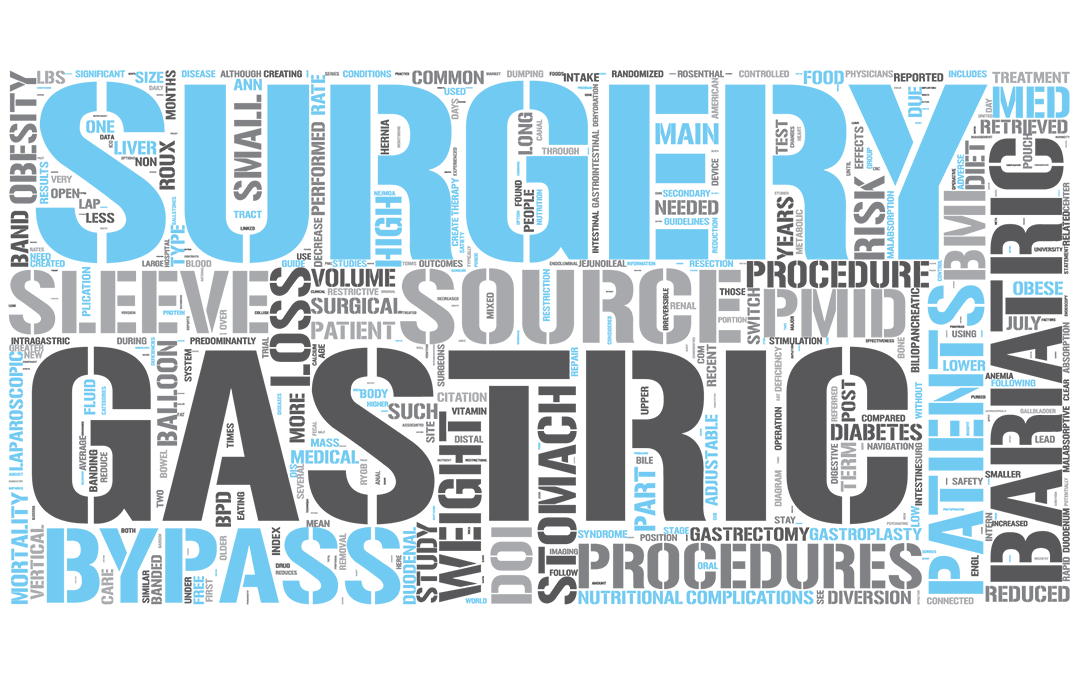 The most mentally excruciating days of my life were those between scheduling my surgery and the actual date. For one thing, my out of control eating soared to new levels of debauchery. Like a death row inmate on the eve of execution, I binged on all of my favorite foods as if I would never have them again. Because I might not. And that scared the crap out of me.

I wonder why I never considered that at nearly 300 pounds, going under general anesthesia carried a lot of risks. I should have been trying to lose as much weight as I could in advance of my surgery. That speaks volumes about my mindset and priorities at that time of my life. At my last appointment before the surgery, my official weight was documented at 287 pounds. I have little doubt that from time to time, I tiptoed over the 300-pound mark. Left to my own will power, I probably would have set up camp above 300 pounds more permanently very soon.

Even as I did my, “last hoo-rah,” round of my favorite bakeries, fast food restaurants, and home-cooked meals, I had constant second thoughts. I was going from a place in my life where I shouldn’t overeat those foods to a condition where I couldn’t eat those foods at all. I knew that I would still be in situations where the food would be around me. I would still go to restaurants with my family. I would still host Thanksgiving dinner, cooking all the foods I wouldn’t be able to eat. I would still find myself at parties and social activities where food would be present and I wouldn’t be able to eat it.

Was I really ready to cut off my hand because it had caused me to sin? I had to be.

For my, “last meal,” we went to my favorite local Italian restaurant (pasta would soon be out) and I got my usual dish. It was creamy, cheesy, and full of fat and carbs. And it was delicious. Saying, “goodbye,” was gut-wrenchingly emotional for me.

The day before the procedure, I worked, but I was restricted to thickened liquids (like pudding) in the morning, clear liquids (chicken broth) after noon, and water only after 8:00 p.m. the night before the surgery. For perhaps the first time in many years, I felt more hunger than I had experienced in many years. My habit had been to eat whatever I craved whenever I wanted to and seldom allowed myself to get hungry.

The morning of the surgery, the surgeon explained one more time everything that was to happen. My husband was with me every step of the way. If I’m honest, I wanted to run out of that place to the closest bakery, but maybe at this point, I felt that would be rude? I felt like I was stuck now.

Even as they had me count backward from 100, I wondered if I was doing the right thing. The procedure itself was done laparoscopicly with three very small incisions (punctures, really) in my abdomen.

When I woke up, I had a smaller stomach, overwhelming nausea, and I itched all over. Nausea and itching is my body’s typical response to anesthesia. They gave me IV medication to combat the side effects and had me up walking as soon as I could. I was only to be kept in the hospital overnight, so I had to recover pretty quickly.

Eventually, they brought me my first, “meal,” which was and tiny portion of Jell-O served in a white paper condiment cup. I had a feeling it wasn’t prepared with vodka. I could barely choke down a single bite. I remember having a sore throat, though I can’t recall whether or not I had been intubated. After I managed to swallow a bite, I felt pain in my abdomen. I didn’t feel full, just pain.

I had no desire to spend one more minute in the hospital than I had to, so I did everything they asked of me in order to be released the following day. I wondered if I could really live by the recovery instructions in the short term and even more if I could live with my new body and the restrictions it imposed on me. But I was about to find out. 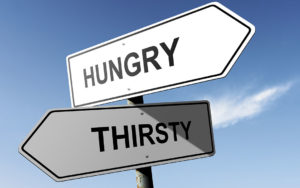